Festivals That Everyone Must Experience Once

There’s something extremely thrilling about being one with the outdoors while a music band plays loud music for thousands of party people who love to shake a leg to the beat. The experience of being surrounded by so many people and dancing our heart away to the music. Plus the food, drinks, and vibes around such music festivals are mesmerizing. The atmosphere at music festivals all over the world is mostly fantastic and entertaining. Music festivals in Bali, Singapore, and Malaysia amount to some of the most mega music gatherings in the whole world. For children, you can enjoy children songs online.

Here are 5 music festivals from all around the world that you should not miss: 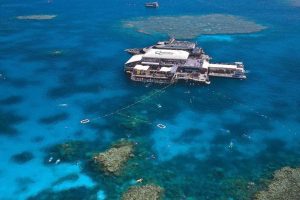 Long for LIR, Let It Roll is one of the biggest drum and bass festival in the entire world. So if you’re a heavy drum and bass or Dubstep connoisseur, this festival is a must-visit and should be a part of your list.

The festival is designed to be interactive and focuses on entertainment. Once you enter the gates at LIT, you will find yourself at a colorful joy ride by a completely new audiovisual universe.

Where – You’ll need to take a flight to Prague. While the flight is definitely worth it. Even if you’re not a big fan of Dubstep music, this festival has some of the most spectacular light shows and stage décor.

The experience, the music, the vibe at Drunken Tales music festival, closely arranged in four days at some of the most amazing venues is what awesomeness is made of. One-of-a-kind experience with luxury accommodation in one of the best 5-star hotels, unlimited alcohol, lip-smacking food, picturesque landscapes around, dancing on music by some of the most top-notch international electronic artists at the most aesthetic venues — this festival is coupled with all! The invitation to the festival is kept to 500 party people from around the world.

‘The Drunken Tales’ will tour more festivals at multiple locations across Asia, Europe, and South America, while building a global community of music and party lovers year-on-year.

Where – You can board a flight to Bali and reach the venue at ease. Look forward to some of the most exotic locations you will ever party such as the Ulu cliff house and Quicksilver pontoon.

Abbreviated as SXSW, this music festival is one the largest celebration of music in the entire world. SXSW is an annual commemoration which features film, interactive media, conferences, and music festivals. The first edition of the festival happened in 1987.

Where – SXSW is organized every year in Austin, Texas during Mid-March. 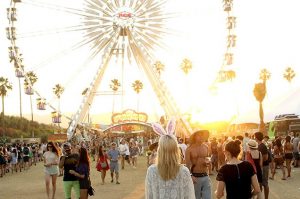 Tomorrowland is definitly more than just a music festival. In the words of most of the people, Tomorrowland is an experience in itself.  Although this festival is still young when compared to the others, (it’s been organized for the last 13 years) it still holds its own charm against top contenders like Coachella. You can expect nearly every single DJ performing at one of the many stages at Tomorrowland. 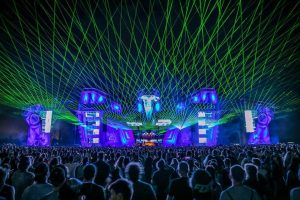 This festival is home to some serious fashion icons and top-notch music icons.  You can expect to witness festivalgoers in some really quirky and interesting outfits. It’s somewhat similar to Burning Man.

Where – Pack your bags and head to Indio, California to witness the time of your life!

When it comes to music festivals, everyone has their own acquired taste and it can be difficult to present enough variety for everyone’s music craving. Do let us know in the comment section, which one is your favorite music festival?

Why Inventory Management is Essential for Travel Agencies 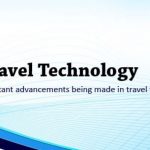 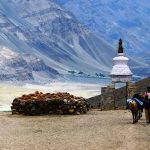 10 Must-Have Experiences for a Heart-warming Trip to Ladakh